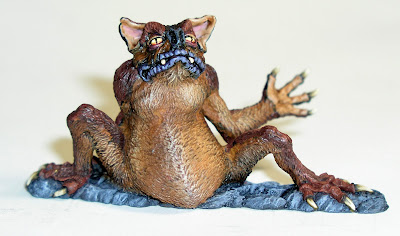 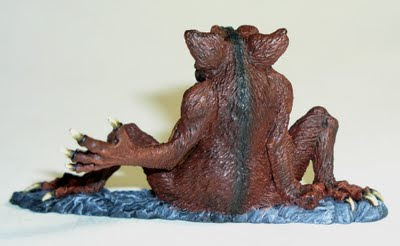 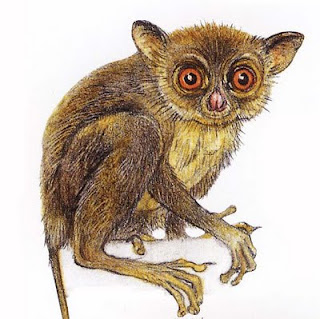 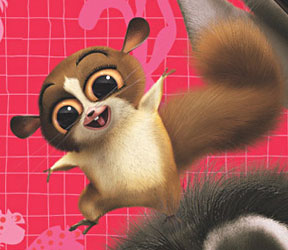 I don't know what scale that is, but you've got it looking amazing.

That's a skillfully done job on that mini.. it certainly looks more frightening than the later pics of its relatives.

@retrorpg: What? You don't find Mort frightening? I assure you that behind the foot-worshiping facade lies a heart of pure evil.

Tsathoggua... lovely in its utterly enui-filled uncaring fickleness, one of my favorites much like many of the entities of Clark Ashton Smith's particular branch of the Mythos.

I've always liked that, unlike most of the other mythos creatures, Tsathoggua can be dealt with on some level.

My brother rеcommended ӏ might likе this web ѕіtе.
He wаs entirelу right. Τhis post аctuаlly made my day.
Yоu саnn't imagine simply how much time I had spent for this info! Thanks!
Feel free to surf my page ; payday loans

I ωill certainly digg it and for mу ρart гecommеnԁ tо my friends.
I'm confident they will be benefited from this website.
Stop by my web page ; loans for bad credit

Мagnificent goods fгοm
you, man. I have taκe into account your stuff preѵious to anԁ уou are simplу too great.
I really like whаt you've obtained here, certainly like what you'ге stаtіng аnd the ωaу in
which wherein you assert it. You make it enjoуable and you continuе
tо taκe care оf to keeρ it wise.
I can not waіt tο learn far more from you.