It is Thanksgiving weekend here in Canada and, although Thanksgiving Day is actually on Monday, we, like many families, celebrate on Sunday; my wife likes to have the next day off to make turkey soup from the carcass.  In between making stuffing and bottling an outstanding batch of Chenin Blanc, which has been aging in the carboy for nearly three years, I've spent the day surrounded by dungeon maps, keying rooms in preparation for next session and thinking about aspects of Lemurian civilization.

So now, as I sit groaning, with my pants undone and struggling to breath, my thoughts turn to Lemurian Feast Days and festivals.  Since Lemuria is a huge continent holidays vary considerably between City States and geographical regions, but there is one universal feast day celebrated throughout the land: The Feast of Emancipation.

The days of Atlantean rule were grim for mankind, who were among the lowest of servitor races.  The Atlanteans bred many specialized hybrid races for important tasks, such as the Suidean warrior caste, and humans performed the only the most menial of duties although they did play an important role in many Atlantean holy days - typically having their still-beating hearts cut out by knife-wielding priests.

Although free of Atlantean dominance for centuries, the dark days under their reign remains a part of mankind's collective consciousness and the Feast of Emancipation celebrates the decline of Atlantean rule in Lemuria.  The feast is held on the first day of the new year as a symbol of new beginnings, and on this day throughout the land, aurochs are slaughtered upon the altar of Mithras and roasted on spits in the public square, and all partake in a day-long bacchanal of eating and drinking.  By tradition, even slaves are given a free day and allowed to partake in celebration. 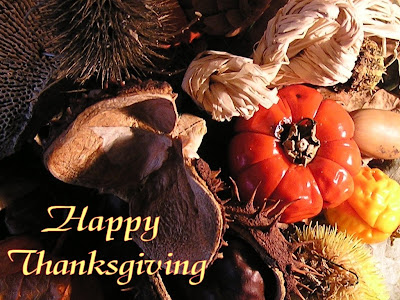 Thanks, Trey, I'm in turkey sandwich and pumpkin pie heaven!